We've made it ridiculously easy to get your Cvstos watch repaired or serviced. You can start right now, and it won't break your wallet. 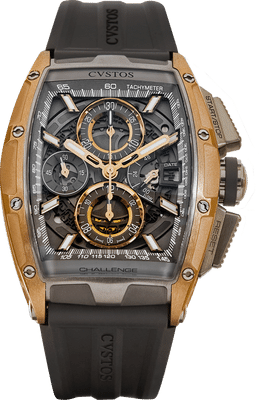 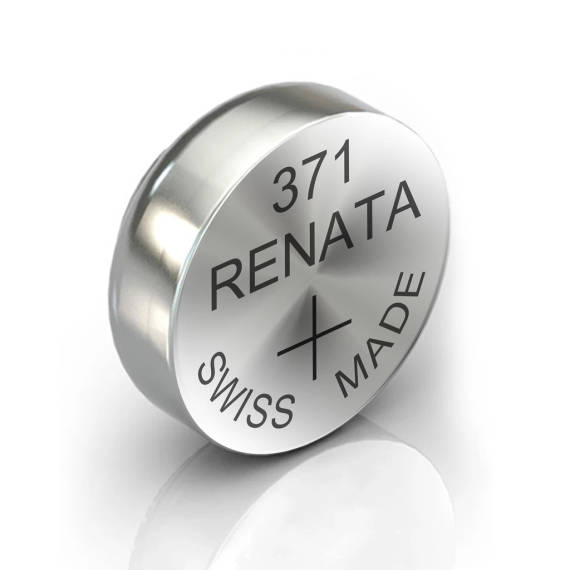 Let Repairs by post handle the fuss with our easy to use Cvstos watch battery replacement service. Our technicians replace batteries for all Cvstos models of ladies and mens wrist-watch.

Cvstos watch repair near me?

Take a walk to your nearest post office and go direct to the UK's leading Cvstos watch repair service centre.

We’ve made it safe, fast and FREE to send your Watch to Repairs by post. Just wrap, pack and attach our free Royal Mail postage-paid shipping label. Repairs by post will have your Cvstos watch repair off to a flying start in no-time, and with the peace of mind you’re are dealing with Britains leading Cvstos repair centre. 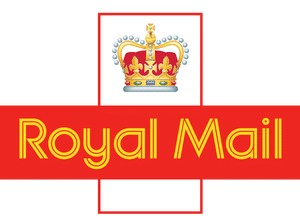 Cvstos watch stopped working? We can fix it.

It’s recommended that your Cvstos wristwatch is maintained and looked after professionally ensuring it lasts the test of time. Repairs by Post offer a fast, professional Cvstos watch repair service by post to ensure your Cvstos timepiece continues to work for years to come. If your watch has stopped working, broken, needs a service, an anaesthetic make-over or a battery replacement our expert team can help.

How it works
Cvstos battery replacement

Swiss-made batteries with a two-year guarantee. Replaced and resealed then pressure tested to ensure your watch stays water-tight. Our battery replacement service stops 75% of Cvstos watch mail-functions in their tracks.

Leather, silicone or metal bracelet? Let Repairs by post update your Cvstos with a manufacture original strap or replacement. We can source and supply original and replacement Cvstos straps and bracelets for all models.

The crown sets the time, date, winds and starts/stop your watch. Accidental damage, miss-use, or impact can cause malfunction or worse break the crown and stem. Our Cvstos crown and stem replacement service will get your Cvstos operating and looking like new.

If your watch-glass has been broken, scratched or damaged, use our watch glass replacement service. It's the SOS cost-effective solution to get your Cvstos fixed and looking like new again.

Over-time the watch dial, face, digits and hands can become tarnished, corrode or worse break or fall-off: water entering the watch case, a broken watch glass, or leaky battery can cause any of these un-sightly issues. We can help fix these issues and get your Cvstos watch looking new again.

The history of Cvstos watches

Taken from the Latin for guardian, Cvstos was formed in 2005 and is a hybrid of high tech and tradition.

Sassoun Sirmakes learnt his trade from his father who worked for the Frank Muller Watchland Group. His partner Antonio Terranova studied as a micro technical specialist. With a passion for design in 1993, he worked on designs for Cartier and Piaget. He joined Tag in 1997 and the following years freelanced for Breitling, Ebel and Zenith. It was in 2004 when he met Sirmakes that the relationship developed into Cvstos watches.

The workshop is in Saint Gervais in Geneva, in a traditional building on rue Voltaire. New technology housed in an old building is the epitome of the brand, mixing old and new. The industrial production takes place in Château de Prevessin close to the Swiss border.

"Excellent from start to finish very happy with the watch and price of repair."

"Great service, and at a very competetive price. I had my BMW Ventura Titanium cronograph serviced for less than half of the qoute that I got in Sweden, and that included postage!"

If you need to change the time on your watch, it is advised to avoid manually doing so during the times of 10pm and 2am. This could interfere with the setting of your watch as this is when the date is automatically due to change.

It is also advised that you do not deliberately shake a self-winding watch to wind it. This movement will be ineffective and could potentially damage your watch.

Cvstos recommends for maximum performance of your timepiece that users wind their watches before they reach the end of their power reserve.

If your mechanical watches have manual winding – it may need to be wound daily. This process will give your watch enough sufficient power to function correctly. If you are manually winding your watch, you must do this by turning the crown clockwise as far as it will go. This must be done gently; therefore, it is advised not to force it when it reaches this point. By putting too much pressure on your timepiece, you may be damaging the movement. At Repairs By Post, we provide Cvstos watch repair which will have your watch back up and running in no time at all.

If you are the owner of a self-winding mechanical watch, it will have an additional mechanism which will allow it to be automatically wound through the natural movement of the wrist.

If your watch has stopped or not worn for several days, this may mean it must be rewound using the crown. This will ensure the watch continues to function during periods of low activity (e.g. when sleeping).

It is advised that 20 turns of the crown are essential to provide your watch with plenty of energy. Keep in mind that the power reserve of a self-winding mechanical watch can vary depending on the movement of its wearer’s wrist.

If you are cleaning any type of watch, care should be taken. Cvstos metal and rubber bracelets and water resistant cases can be cleaned using a toothbrush. The process for cleaning a Cvstos watch is relatively simple, and the Cvstos official website recommends using a little bit of soapy water and drying with a soft cloth.

How to clean your watch (3 min read)

HOW LONG DOES A Cvstos BATTERY LAST

The battery life of a Cvstos watch is 2.5 years. This is the average battery life of most watch brands typically between 2 - 5 years. This is for a new watch and variable depending on the model, amount of energy required by its various functions and what functions you use. It can also depend on how-long your watch was running before you purchased it. After your Cvstos battery is replaced you should expect a lifespan of about 2 years from the replacement battery, before it dies again.

The great thing about this brand is that there are no guessing games when it comes to battery life. Cvstos watches have a battery EOL indicator which stands for “End of Life”. This means that when the second hand begins to jump in four-second intervals, it is time for your watch to be sent away for watch maintenance. At Repairs By Post, we provide Cvstos battery replacement.

Timepieces are fragile pieces of jewellery which can be damaged if they are exposed to extreme conditions. If your watch undergoes violent impact, Repairs By Post recommend that your watch is checked by a member of our watch specialist team.

Watches can also be sensitive to thermal impacts; therefore it is advised that when wearing your Cvstos watch that you avoid exposing your watch to extreme temperatures that are above 60°C or below 0°C.

If your watch is exposed to a sudden change in temperature, for example, a sauna or diving into cold water after exposure to the sun, it could damage the movement of your watch.

Water resistance is added to protect your watch. However, it may wear off over time; therefore, you should always be careful with your water-resistant timepiece. To keep your watch safe in the water, DO NOT use pushers while you still emerge in water.

If you watch is certified as water resistant, to avoid water penetration that could result in a break in the mechanics of your watch, it is essential that you do not use pushers when the watch is in contact with water.

At Repairs By Post, we can replace the straps of multiple watch brands including Cvstos watch straps. Leather watch straps can be maintained by avoiding contact with water or sweat.

Once you watch reaches the time to have its battery replaced, it is telling you that it needs to be sent away for watch repair. Your watch should be sent for maintenance as soon as possible as it will avoid the risk of any leakage. This could damage the movement of your watch, and that is why we recommend not leaving a completely discharged battery in your watch.

Make sure Cvstos battery replacement is carried out by a professional watch repair service. At Repairs By Post, we have been recommended by hundreds of customers and guarantee that your repair will be completed to a high quality standard in a reasonable amount of time.